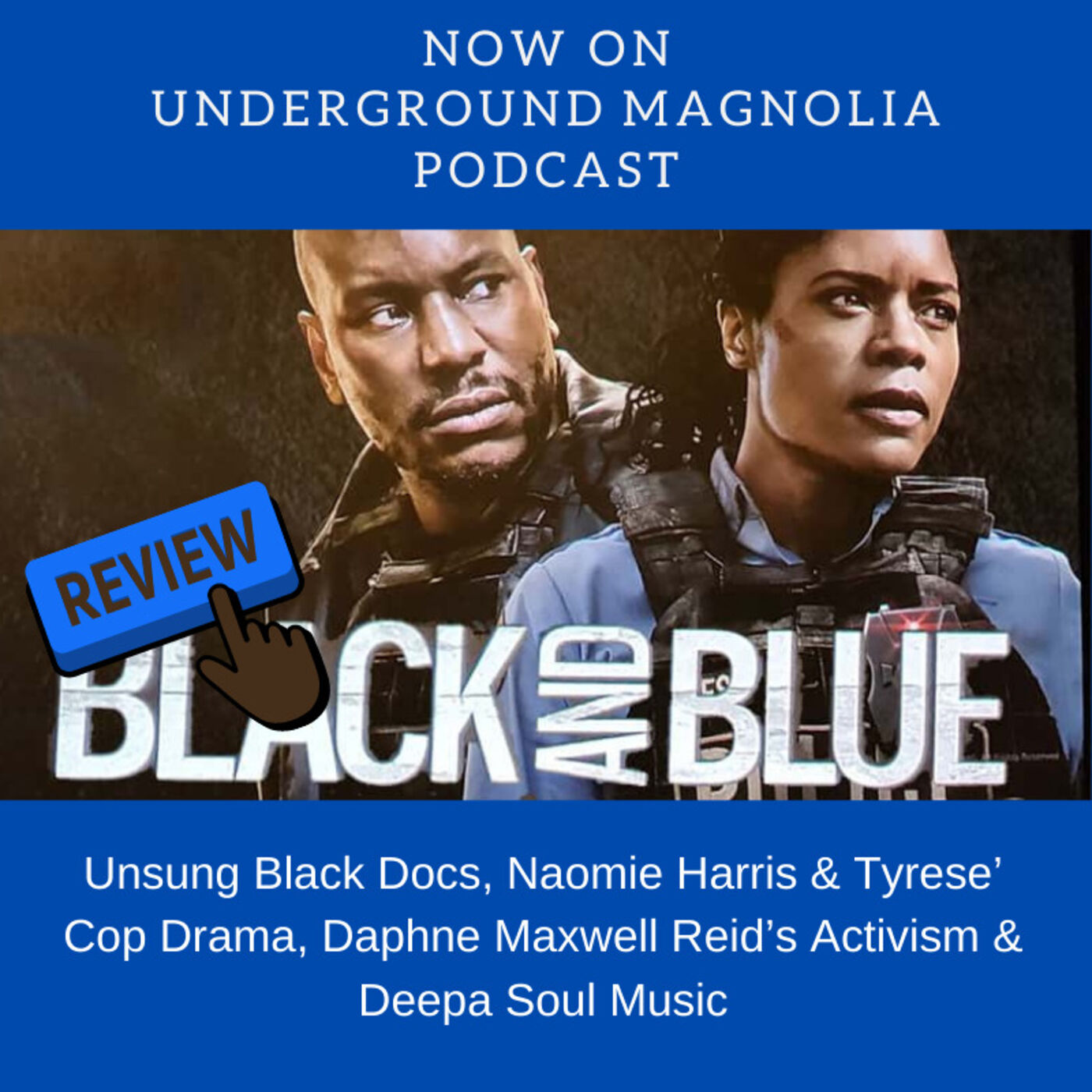 In this episode, a continuation of serving up content to help with these trying times such as documentaries you should watch:

·        "John L. Waller: Striving For Equality" (released in 2010) – about John Lewis Waller, born in the mid 1800's, who became a prominent lawyer, politician, journalist, publisher, and more. In 1888, Waller also became the first black man in the electoral college.

Also, look for a review of the film "Black and Blue" starring Naomie Harris and Tyrese and in the Interview with a Celebrity segment, hear how actress Daphne Maxwell Reid proudly protested. You may be surprised about the former Aunt Viv’s past.

Finally, the sounds of New Orleans-based singer Deepa Soul will have you dancing in agreement. Buy her music at https://www.deepasoullive.com/.

Send questions/comments and requests to contact@undergroundmagnolia.com.

For more information on having your music featured, send an email.

Email has been submitted.